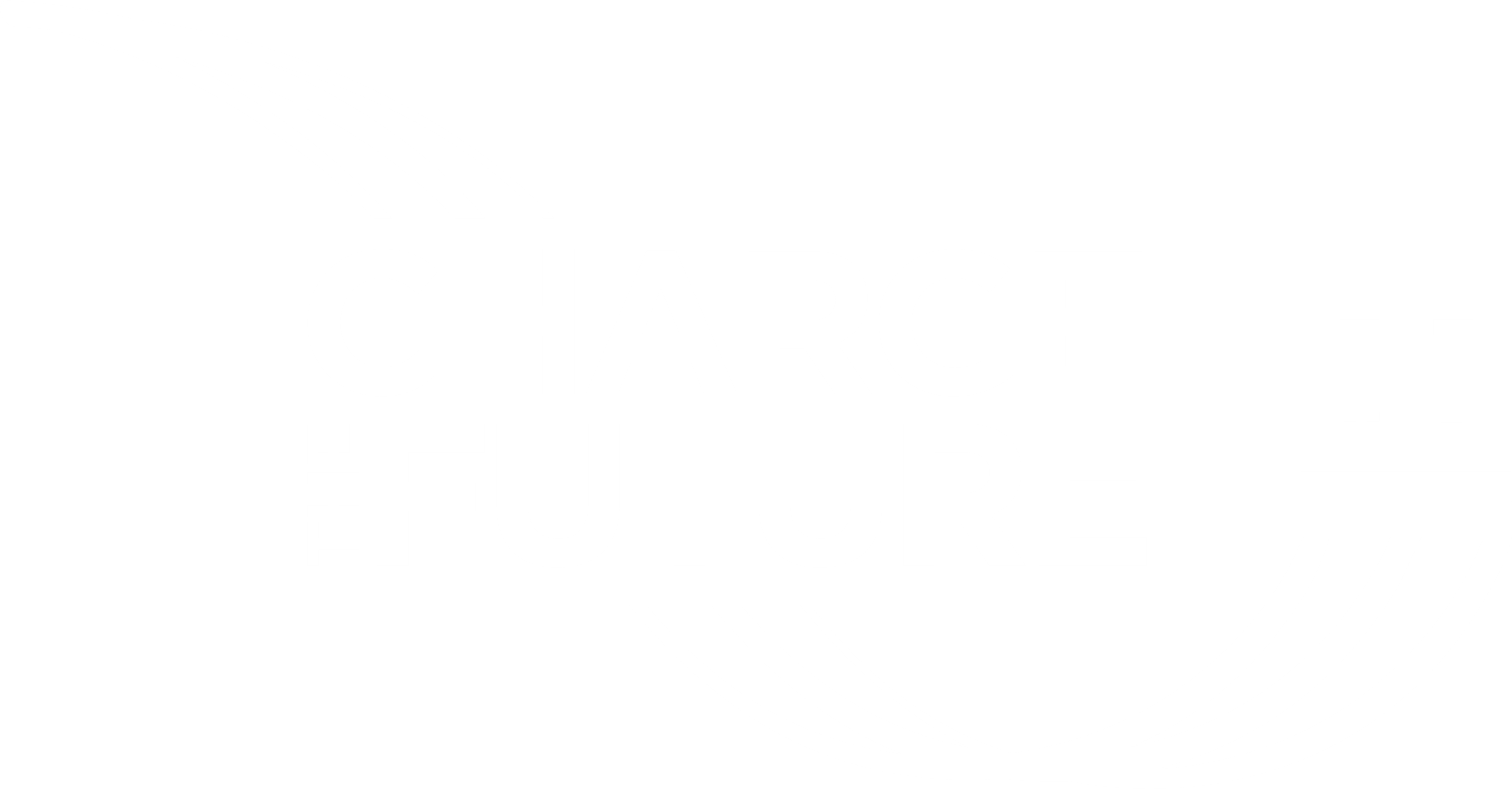 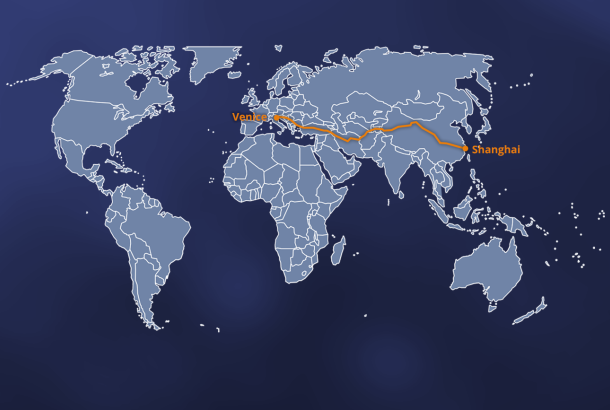 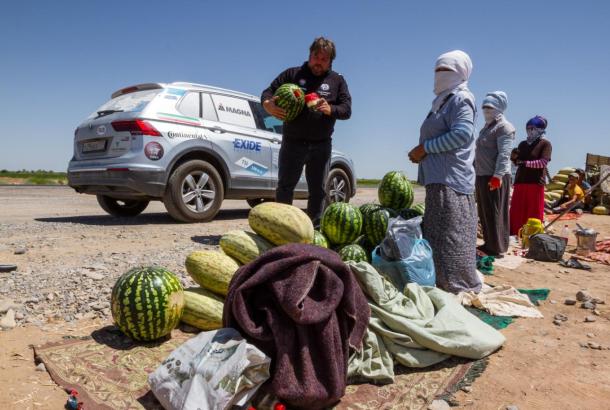 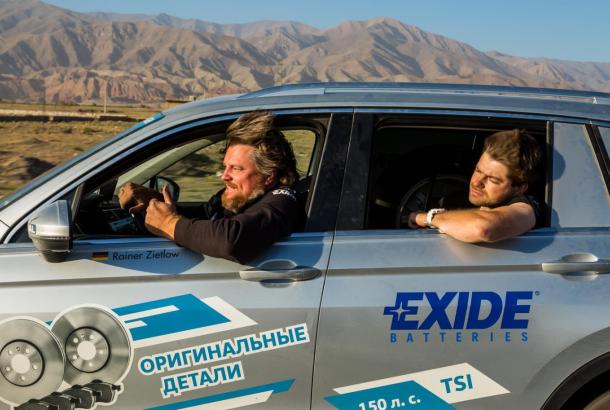 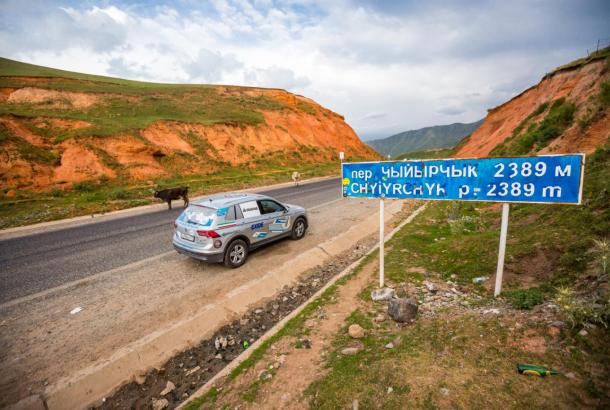 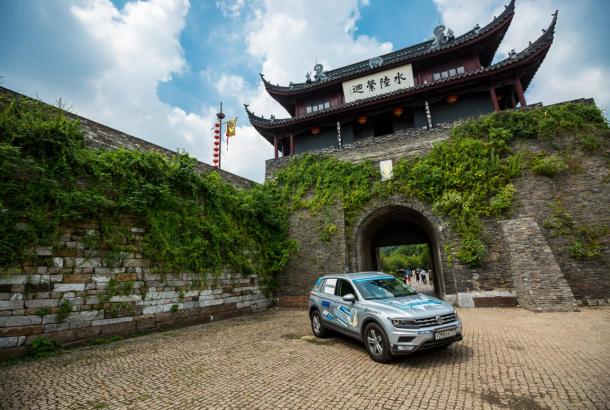 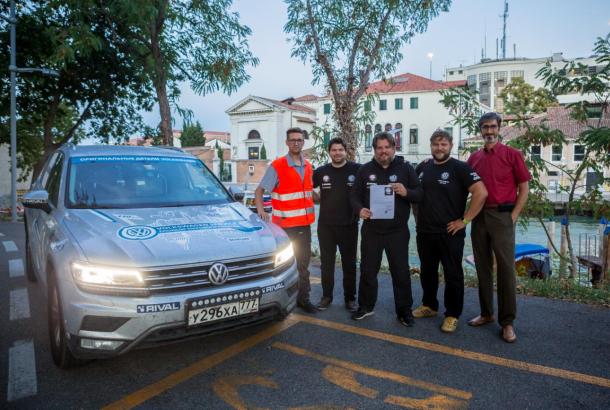 Exide Technologies supported Rainer Zietlow, Team Leader of Challenge4, in this year’s "New Tiguan - Silk Road" race from Shanghai to Venice.  Zietlow was committed to winning the world record in the course that retraces the mythical route taken by explorer Marco Polo.

Zietlow, along with his Challenge4 team, traveled in his Volkswagen Tiguan 1.4 TSI equipped with a high-performance Start-Stop AGM battery from Exide Technologies, ideal for high-powered electric vehicles. “The company has already proven to be an excellent partner and the reliability of its High Performance Start-Stop AGM batteries is critical to a challenging and intense journey. Using batteries designed to ensure a high acceptance of charge, strong depth-of-discharge and a 4-fold cycling capability compared to a standard battery allows me to take this journey safely” said Zietlow. “I already used Exide's Start-Stop AGM batteries in other world record rallies over long distances. We have a lot of equipment that all need to be charged: computers, cameras, etc., as well as the engine, air conditioning and other electricity components. Exide Start-Stop AGM batteries never failed, whether in hot areas, such as Shanghai, or the cold regions, such as Russia. Exide batteries are, as always, outstanding performance.” added the driver.

Zietlow's ambitious project aimed to complete the journey along the Silk Road, a distance of over 12,300km, in less than 6 days. He successfully beat this record by completing the path in 5 days, 18 hours and 22 minutes. The driver's adventure started from Venice on July 25th with a reconnaissance tour through Slovenia, Croatia, Serbia, Bulgaria, Turkey, Iran, Turkmenistan, Uzbekistan, Kyrgyzstan and China, ending in Shanghai on August 16th. The actual race started in Shanghai on August 20th and ended in Venice on August 24th at 07.37pm.

Rainer Zietlow, renowned for his four-wheeled long distance challenges, has completed some of the most ambitious routes ever attempted and is the holder of several world records, always aboard Volkswagen vehicles. Among its achievements are the "Pan-American" from Argentina to Alaska, "Russtralia" from Melbourne to St. Petersburg, Cape to Cape from Nordkapp (Norway) to Cape Agulhas (South Africa) and Eurasia from Magadan (Russia) to Lisbon. Zietlow has also been since 2005 a supporter of the SOS Children's Villages Organization, which is committed to providing home to orphaned and abandoned children in more than 130 countries.

You can check the video here to see the complete journey from Venice to Shanghai.