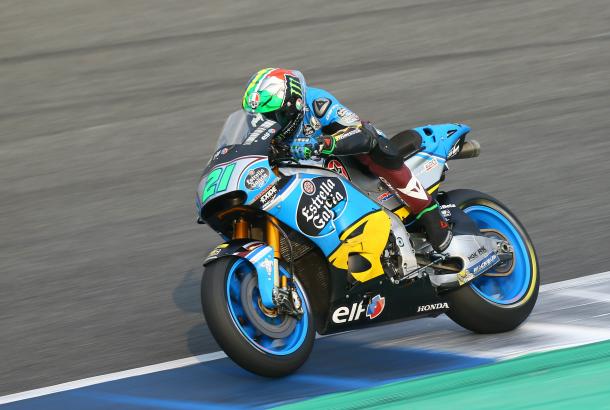 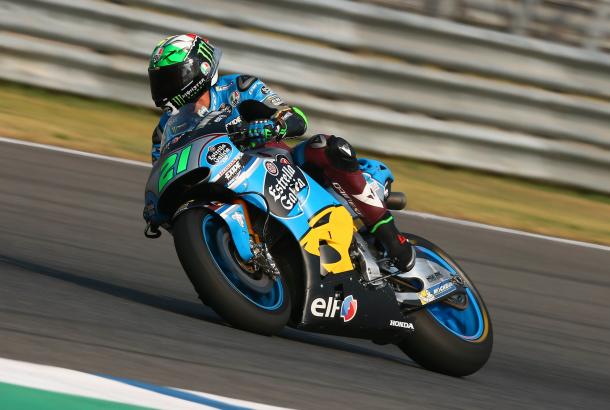 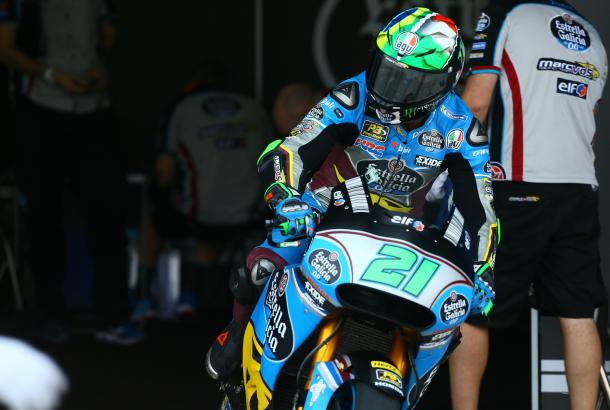 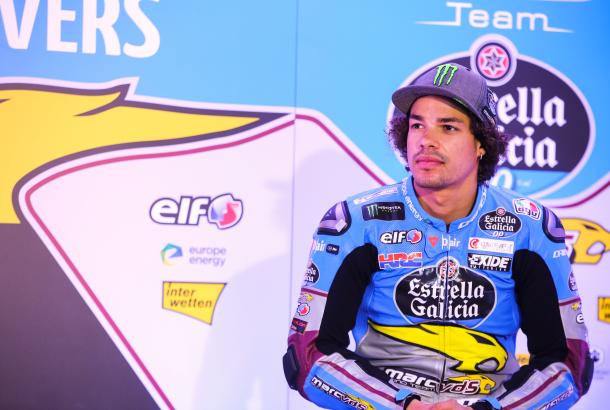 With the 2018 MotoGP season kicking off on March 18 in Qatar, Exide Technologies is delighted to announce a sponsorship deal with Team Estrella Galicia 0,0 Marc VDS in MotoGP 2018 season.

With 19 races all around the world, MotoGP is a great opportunity for a global brand like Exide to show its worldwide presence through a competition where each event in the calendar attracts millions of viewers from around the world.

The team line up this season includes 23-year-old Franco Morbidelli, a hot prospect for the future having clinched last season’s Moto2 championship.  Morbidelli has offered formidable performances in pre-season tests recently in Qatar, where he demonstrated exceptional control of his Honda RC213V MotoGP and steady improvement over tests in Malaysia and Thailand.

As part of the sponsorship deal, the Exide logo will appear on Franco Morbidelli’s bike, team livery and in team promotional material along the worldwide season.